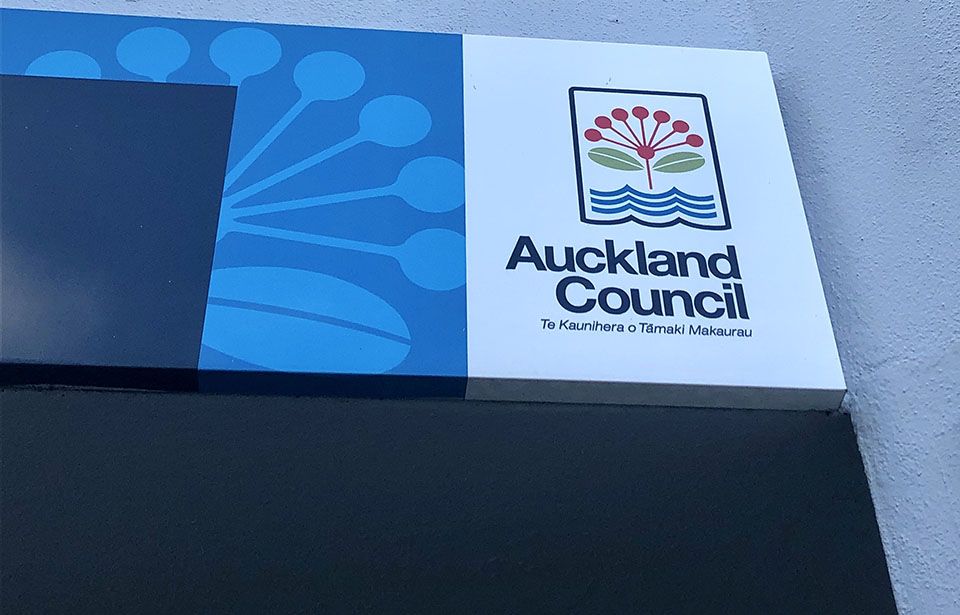 Covid-19 won’t impact Auckland Council’s status as a living wage employer when the wage increases next week because the rise has not only agreed on, it’s been extended to contract cleaners.

The new wage of  $22.10 is an increase from $21.15. The living wage came into effect for Auckland Council employees on September 1 2019 and this year’s budget extended it to employees of council contractors.

In 2017 the living wage policy was included in Auckland Mayor Phil Goff’s first Annual Budget proposal, and this year it was extended to cleaners contracted by council.

In the Emergency Budget 2020/2021, Mr Goff announced the extension of the living wage to council cleaners.

“We have also sought to maintain services to protect the most vulnerable such as the homeless, and to extend the living wage to cleaners contracted by council,” Mr Goff said when the budget was approved.

Despite the economic fallout from Covid-19, Goff says severe reductions in council services could leave many business and households worse off.

“While there may be pushback from some businesses around the feasibility of implementing it, what it has also shown is that those most impacted by the inequality crisis is low income communities,” said Mr March.

Mr March says that the council paying the living wage is a good start, but he would like to see politicians committing to liveable incomes for all New Zealanders in the next three years.

“I think we should use this opportunity to ensure everybody has decent wages in order to lead dignified lives.”