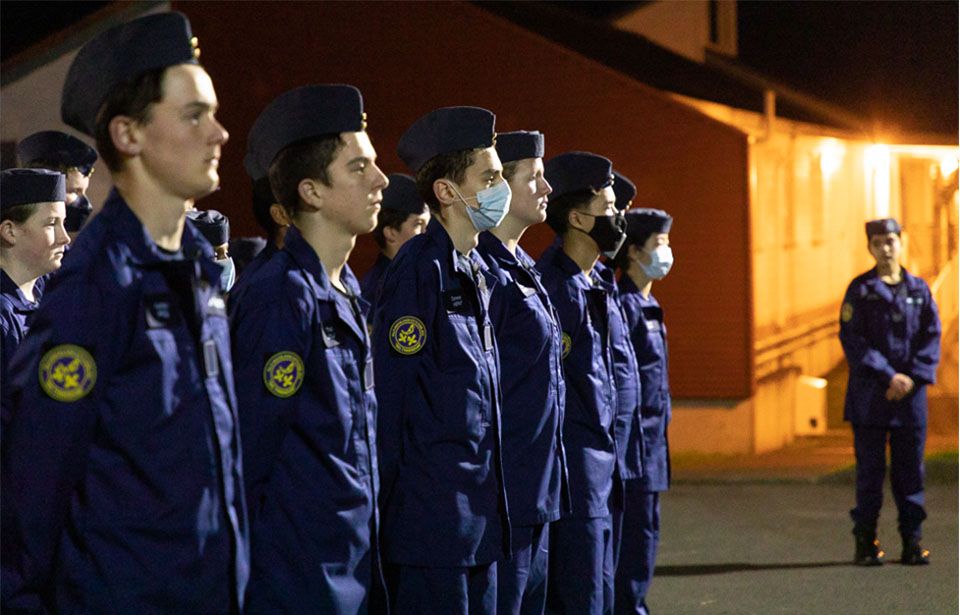 The  Auckland Air Cadet Trust must find new premises thanks to the construction of more than 4000 new homes in Mt Albert.

Gerhard Heslop, secretary at the youth-focused organisation, told TWN it leased land from Unitec at the Mt Albert campus back in the 2000s where it established a purpose-built facility for both No. 3 (Auckland City) Squadron and No. 19 (Auckland) Squadron.

That lease expires on October 1, and with no renewal possible due to construction beginning on the Carrington Residential Development, the squadrons will need to find a new home of their own.

“We’re talking on a regular basis. They understand our predicament, but they’ve got their strategic objectives as well.

“We will give up our home here for high density housing for other people,” he says. 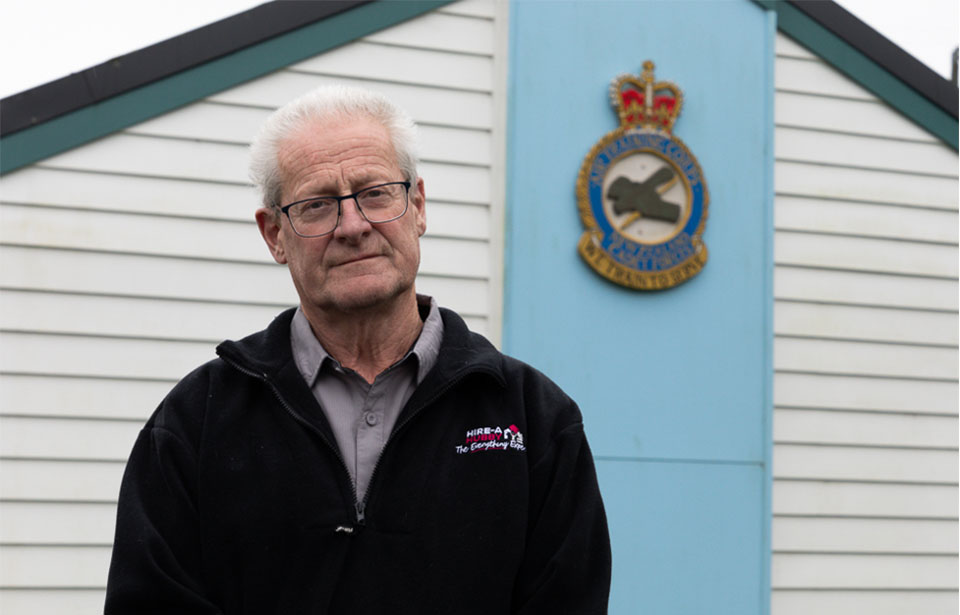 It was initially set up by the New Zealand Defence Force (NZDF), but in 1971 it became a charitable trust through which youths volunteer in the community and learn life skills along the way. Heslop says the organisation is run mostly by volunteers.

A Ministry of Housing and Urban development spokesperson says the ministry acknowledged the development plans has "resulted in the tenants on the site having to find alternative accommodation, and that this has been challenging and disruptive for some".

"However, everyone was aware that the land use would be changing since it was acquired for housing in 2018.

“The vision for the site is of medium to high density housing, to take advantage of the site’s proximity to major employment centres and frequent bus and train routes.  This will require the removal or demolition of the majority of the existing low-rise buildings within the development site.”

Heslop says they have tried lobbying the Government, but are not blaming anyone for their situation. They really just want to find a new home, which is proving challenging.

The two squadrons are affiliated with the Point Chevalier and New Lynn RSAs and can’t encroach on the boundaries of the other Air Cadet branches in the greater Auckland area, says Heslop. 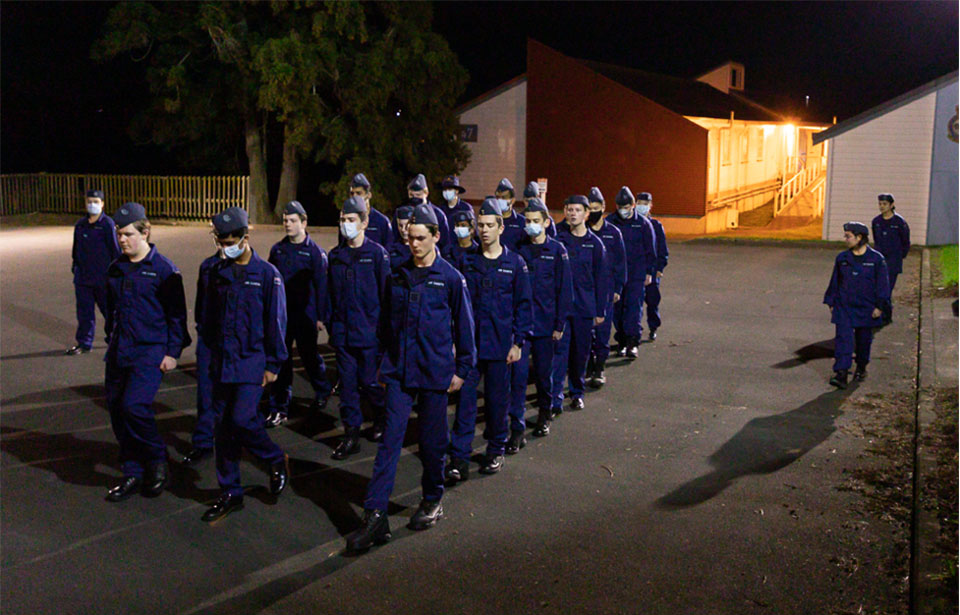 The trust has engaged real-estate agents and notified local boards of the issue. They have also asked local schools and colleges if they have land to spare but haven’t got much traction.

Although the training curriculum is set by the NZDF, it is not in its remit to find them a new home or provide direct funding, says Heslop.

The cadets have found a temporary location at St David’s in the Fields Church, but they are still looking for something more permanent. In the meantime, their Mt Albert buildings will likely be sold or demolished.

“I envisage a timeline of most probably a year by the time we find a block of land, negotiate a long term lease and then having to go through all the resource consents and everything to actually then develop the land.

“Time is running out for us,” says Heslop.