AT concession services pop up out East 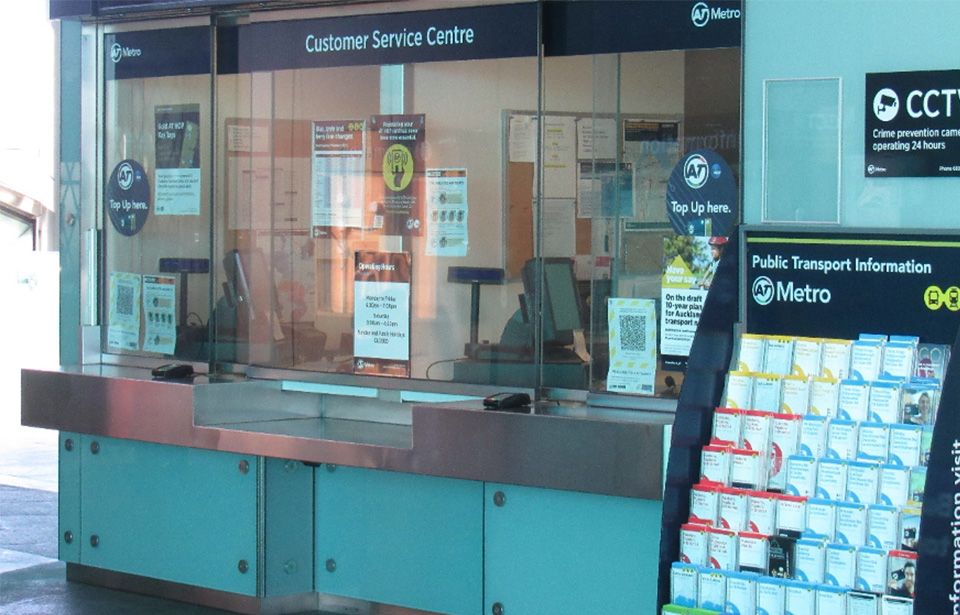 Elderly residents in East Auckland will find topping up their Hop card easier with the arrival of pop-up AT services.

Auckland Transport spokesperson Mark Hannan says these events will take place in community spaces such as libraries, allowing customers to purchase and top up AT Hop cards.

The pop-up centres will also offer the loading of concessions which is usually only available at AT Customer Service Centres.

“This service was launched in schools, but we plan to roll it out to areas such as Botany to assist more customers including SuperGold holders," he says.

The chief executive of Age Concern Auckland, Kevin Lamb, says it is extremely important to support the elderly by making public transport easily accessible to them.

“Supporting older people to stay connected and participate in community life and making this as easy as possible for them is crucial to their overall health and wellbeing.

“Age Concern Auckland knows transport is a key issue facing older people, and we were troubled to be informed that it had become difficult for older Aucklanders living around Botany to get a SuperGold concession added to their AT Hop cards.”

Since the closure of the Auckland Transport customer service centre in Botany due to Covid-19, it has been more difficult to add SuperGold concessions onto AT Hop cards.

Auckland Transport offers alternative ways to apply for concessions, such as online or through the post, which take up to three working days to be confirmed.

East Auckland’s only AT Customer Service Centre that allows customers to instantly load concessions onto AT Hop cards is at Panmure Train Station, where construction taking place over the last year has made things more difficult.

Auckland resident, Karen Sorby, says she found it to be a “bit of a process” to make her way to Panmure to load her SuperGold concession.

“I was very frustrated, the Hub [in Botany] should be there to support locals. Having to get to Panmure to activate the card was a good hour out of my day.”

Mr Hannan says AT hopes the pop-up centres are up and running in areas like Botany Library in the next few weeks.