A round-up of news in Auckland 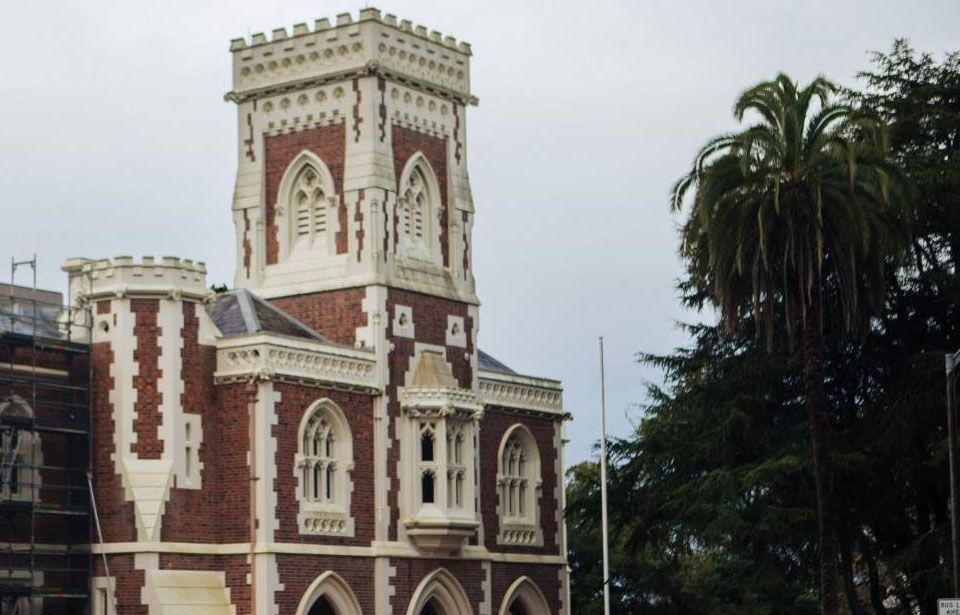 The Auckland High Court, where a man appear following the death of an infant. Image: Stuff

Accused murderer of 3-month-old infant denies charges.A man charged with murdering an infant in Papatoetoe has denied charges against him. The accused appeared in Auckland High Court on Wednesday, June 10, to face charges labeled against him. His lawyer entered a not guilty plea and the suspect is scheduled to next appear in court in August. Name suppression of the suspect and the victim is being withheld at this point in time.

Mobile Provider Spark launches internal investigation against racial activity online. Spark has launched an investigation into a member of staff who recently made several racial comments about the Black Lives Matter protest on a LinkedIn post. One of the comments said that “the police should round them all up and throw away the key”. Spark commented that this is not a reflection of the inclusive culture they have created, and they are taking this very seriously. It is uncertain whether the employee will lose their job or not.

The fast food industry continues to thrive in a Post-COVID environment. A second Taco Bell restaurant will open in Auckland’s CBD on 16 June. The restaurant was scheduled to open before COVID-19 but was postponed. Taco Bell’s parent company Restaurant Brands plans to open at least 25 new Taco Bell businesses across the country in the next 5 years.

Discovery of shallow grave leads to murder conviction. A man is accused of aiding in the murder of Ricky Wang after the discovery of a grave on a desert road near Tongariro. The suspect pleaded guilty after appearing in Auckland’s High Court on Wednesday, June 10. The suspect is one of four convicted with the murder of Ricky Wang, who went missing in 2017. A tip off led police to the gravesite where human remains were found. The investigation into Mr Wang’s death is ongoing.

Several stolen rental cars returned to car yard after COVID-19. A car yard in South Auckland has seen 92 of its 98 stolen cars returned to them by Counties Manakau. 32 people have been charged with multiple offences including burglary, street racing and breaching the Health Act. Police are still investigating the location of the remaining missing vehicles.