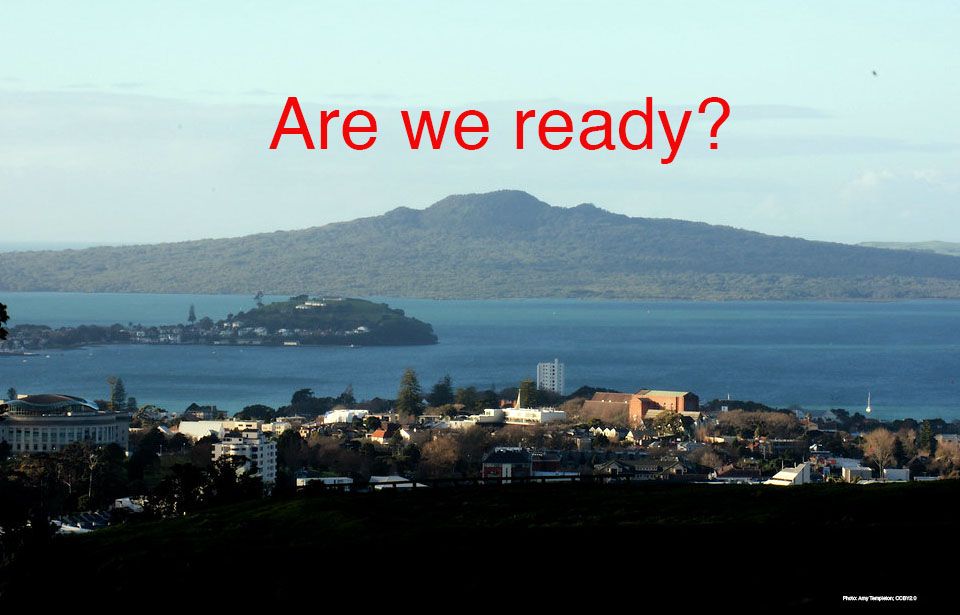 SPECIAL REPORT: Gigantic waves as tall as houses, a rush of seawater moving at a speed that overwhelms the senses, homes and streets that were bone dry now a chaos of flooding and debris.

It is difficult to imagine such scenes unfolding in Auckland, or perhaps anywhere in New Zealand, but scientists say it's a near certainty at some point.

When nationwide tsunami warnings were issued after a series of earthquakes on March 5 last year, the country was harshly reminded that a tsunami could strike anytime - and pretty much anywhere. 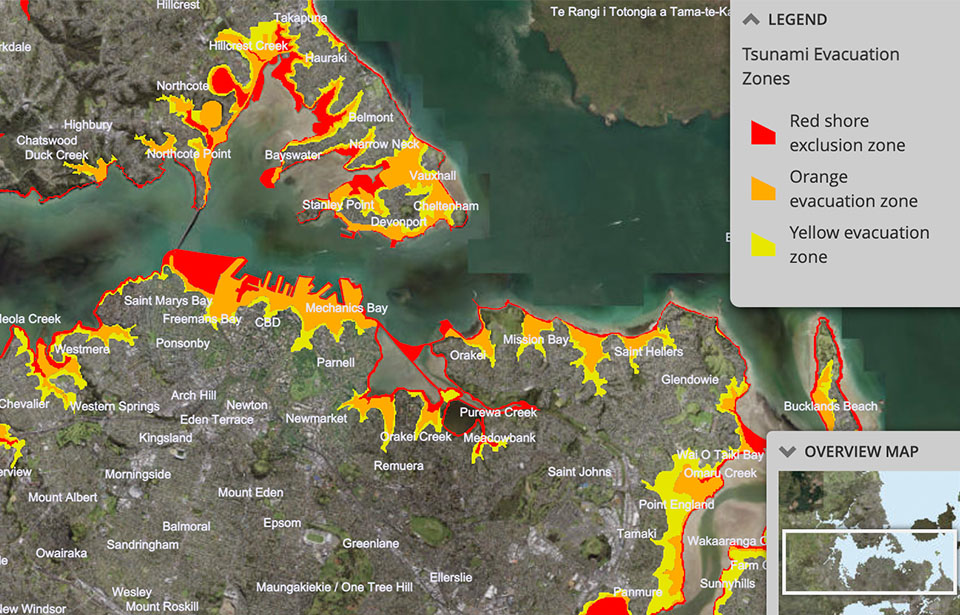 A screenshot of an interactive map showing areas of potential inundation in downtown Auckland and the Eastern Bays. The most serious tsunami would affct the yellow areas.

Today, TWN launches Are We Ready?, a campaign investigating the risk of a tsunami to Tāmaki Makaurau and the city's readiness. In particular, as a case study, we'll explore the response-readiness of those coastal communities on the city's North Shore.

Our goal is to explore three key areas. First, we want to know how science understands tsunami, how they are monitored, what would cause a tsunami to hit Auckland, and what the benefits and downfalls of the region’s geography are.

As NIWA natural hazards scientist Dr Emily Lane explains, tsunamis will certainly strike Auckland one day, but it is difficult to pinpoint when.

“There will definitely be tsunamis in the future . . . there’s a decent chance in the next 20 to 30 years that there would be [an earthquake] big enough that could cause a tsunami that could cause some inundation around the North Shore area.”

Commenting on Civil Defence’s Auckland tsunami evacuation map, Dr Lane notes much of the region is at high risk.

“It is quite a large area that is in those [tsunami evacuation] zones, but … why it’s such a large area is that if it’s a nearfield tsunami … [people need to] get to higher ground.” 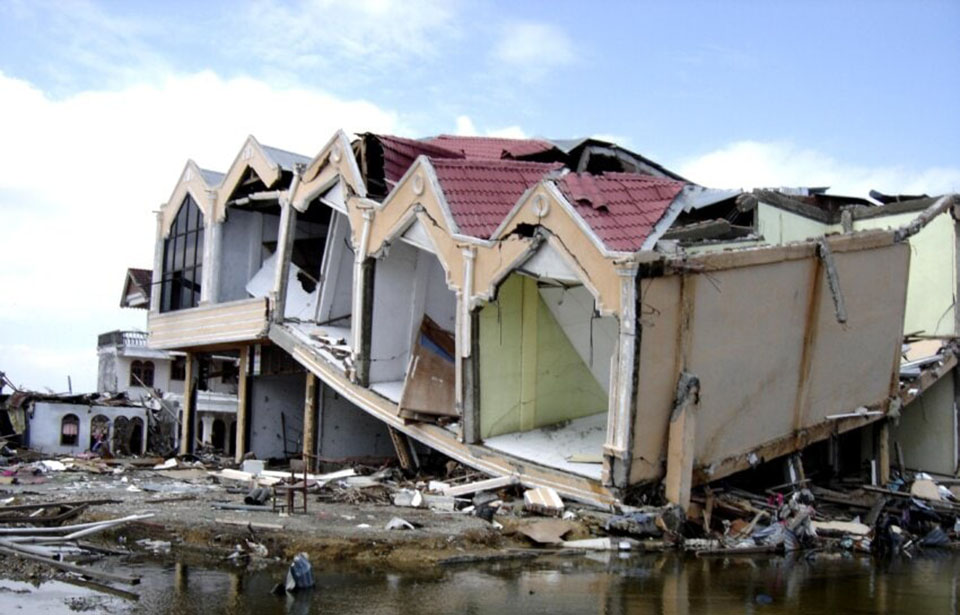 A building wrecked by a tsunami in Indonesia. Photo: US AID CC 0

Secondly, we will talk to locals, businesses, and authorities about how aware and prepared North Shore communities are for a tsunami.

"The research shows us that communities that that are well-networked, where people know each other, know what resources are available in their area and can mobilise quickly are not only likely to respond more effectively but are also better prepared to deal with on-going recovery," she said.

Mutch told TWN she believes the North Shore is underprepared but hopes the Covid-19 outbreak becomes a lesson in preparing for disaster:

“People are less prepared overall than you would expect, even though there might be . . . education campaigns, media campaigns. I think they have a little of the it-would-never-happen-to-me [mindset].

“I think Omicron has been a really good opportunity for us to … pause, reflect, and think about the next kind of ‘what if’.”

Finally, we will ask what can be done better in preparation for a future tsunami, asking experts what needs to be done and exploring proposals to improve the North Shore’s tsunami response.

An earthquake in Tonga on March 5 last year triggered wave action that sank five boats and caused millions of dollars of damage at the Tutukaka Marina.

Watch the volcanic explosion and the inundation of parts of Nuku'alofa, Tonga last year.

Auckland Emergency Management highlights the importance of preparedness in its group plan, noting waves taller than 3m could devastate the region and further afield: “Such an event has the potential to cause disruption to lifeline utilities, businesses, and the economy for the entire country.

“Approximately 6 per cent of the Auckland region is sitting below 3m above mean sea level … this encompasses areas such as part of the central business district, Mission Bay and large parts of the North Shore; therefore, the economic impact of a tsunami could be significant.”

Through this campaign, TWN hopes to inform Aucklanders about the tsunami risk they live with and so help them prepare for a catastrophe that is far from impossible.