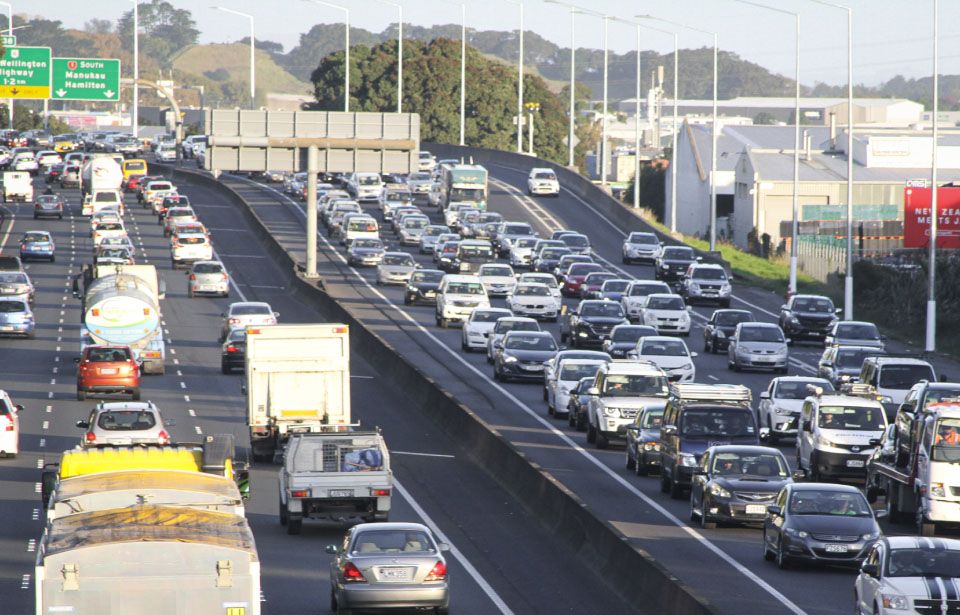 “Dangerous” traffic congestion could be a major risk during tsunami evacuations in Aotearoa, according to researchers.

A research paper published in the International Journal of Disaster Risk Reduction, in November, found that Kiwis living in hazard areas on the North Island’s east coast were strongly inclined to evacuate by car.

The survey results came despite official Civil Defence advice which suggests people in at-risk zones should “walk or bike if possible” when they feel a long or strong earthquake.

In their paper, the researchers suggested that being clearer about the specificity of earthquake sources in public messaging would help “explain” how people should evacuate.

Co-author Julia Becker of Massey University’s Joint Centre for Disaster Research told TWN that people who instinctively grabbed the wheel could put others at risk.

“[Evacuating by car] should be reserved for people who perhaps have disabilities or have mobility issues and can't get out”.

Becker was also involved in studying the results of a foot-evacuation drill held in Orewa in 2015.

She said past examples, like Japan’s 2011 earthquake and tsunami, had shown the “sticky situation” of being trapped in a vehicle that’s too close to shore.

“You'll see in some of the footage — there are people in cars trying to evacuate from the tsunami, and there are images of the waves coming up over the shoreline and taking out some of those cars.”

However, the associate professor added that Japan’s coastal evacuation was still considered a “success story” as most people in tsunami hazard areas were prepared.

“They knew to evacuate on foot when they felt a long or strong earthquake, they practised it a lot beforehand, and so a large proportion of the population were able to move out of harm's way,” Becker said.

“That’s really what we're aiming for here in New Zealand, but I don't think we've quite got there yet, in terms of people practising some of those actions.”

She said some smaller communities in Aotearoa had been more successful in preparing for the early warning signs of a tsunami.

Meanwhile, Becker said it was important for Aucklanders to check hazard zone maps, ahead of time, and see whether they were susceptible to a tsunami.

The AA’s senior infrastructure advisor, Sarah Geard, told TWN that Auckland’s car dependence means there would likely be congestion in any large-scale evacuation.

“In the event of an evacuation in any area of Auckland, many people would undoubtedly rely on their cars,” she said. “Depending on the scale, location, and urgency of the evacuation, traffic congestion could absolutely be an issue.”

Researchers wrote that it’s more acceptable to evacuate by car amid a “distant-source tsunami when there should be ample warning time” and less earthquake damage.