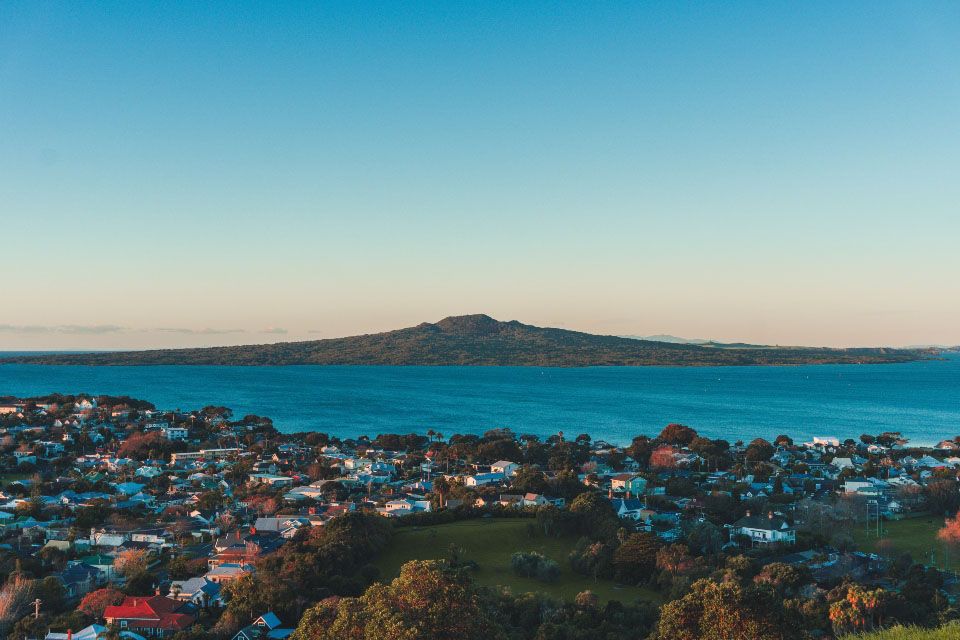 HOMES CLOSE TO THE NORTH SHORE WATER HAVE A HIGH RISK OF BEING AFFECTED BY A TSUNAMI, BUT MANY RESIDENTS ARE NOT PREPARED. PHOTO: SULTHAN AULIYA.

More than 62 per cent of North Shore residents are not prepared for a looming tsunami, according to a TWN  poll.

Auckland Emergency Managment's tsunami risk map shows that North Shore has some of the highest risks of being affected, with many areas needing to fully evacuate if there was threat of a tsunami.

Yet the North Shore also has the highest average residential house and renting price in Auckland.

Residents say they are not prepared, while paying top dollar for high-risk properties.

The TWN poll reached more than 150 North Shore residents, with fewer than 10 per cent saying they were prepared for a tsunami.

But it would take a significant tsunami event in Aotearoa for these attitudes to change, says David Nagel, general manager of leading property valuers Quotable Value.

“It may take a significant tsunami event in Aotearoa that could lead to insurance companies and banks declining  cover or lending for coastal property.”

Kiwis’ desire to live near the sea typically outweighs their sense of caution, says Nagel.

“Kiwis tend to be a bit guilty of having a ‘she’ll be right attitude’ at times, which is why I don’t believe that we take the very real risk of a tsunami as seriously as we should.”

Devonport-Takapuna Local Board deputy chair George Wood says that many people who live close to the sea need to be more aware of tsunamis and how they are going to react.

“I think residents have got to have an evacuation plan, so that they can leave their property and move to higher ground, and it's got to be done as quick as possible.”

The local board is currently working on an emergency management plan but is struggling to get the message out.

“At the present time, we are doing local Civil Defence plans in the Devonport and Takapuna area, and the local boards put money into it,” the former North Shore City Council mayor says.

“We are working with the Auckland Civil Defence authorities to make sure that the plan is going to be something that will help people to react in a more positive way in the future.”